"Million Reasons" is a song by American recording artist Lady Gaga in her fifth studio album, Joanne (2016). Originally released as a promotional single, it was sent to the radio on November 8, 2016, as the second single from the album after the commercial effects of the song when Gaga Appears in Carpool Karaoke for The Late Late Show with James Corden. The song was written by Gaga, Hillary Lindsey and Mark Ronson, and co-produced by Ronson, Gaga and BloodPop. This is a pop sound of the country ringtones, with the sound of guitar and piano. The lyrics of "Million Reasons" delve into "suffering and hope" in a relationship. 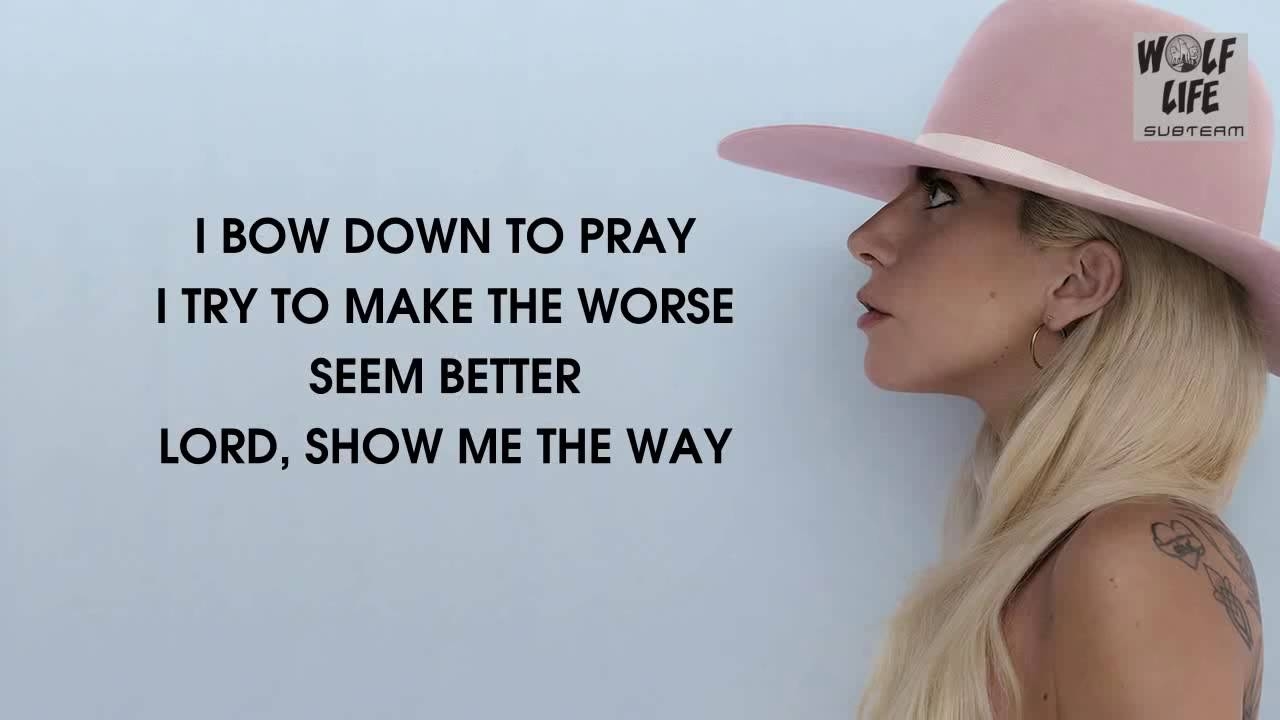 I bow down to pray
I try to make the worst seem better
Lord, show me the way
To cut through all his worn out leather
I've got a hundred million reasons to walk away
But baby, I just need one good one to stay.

You and I – TikTok

Tones And I – Ur So Fucking Cool

John Legend - U Move, I Move

Twenty One Pilots – The Outside